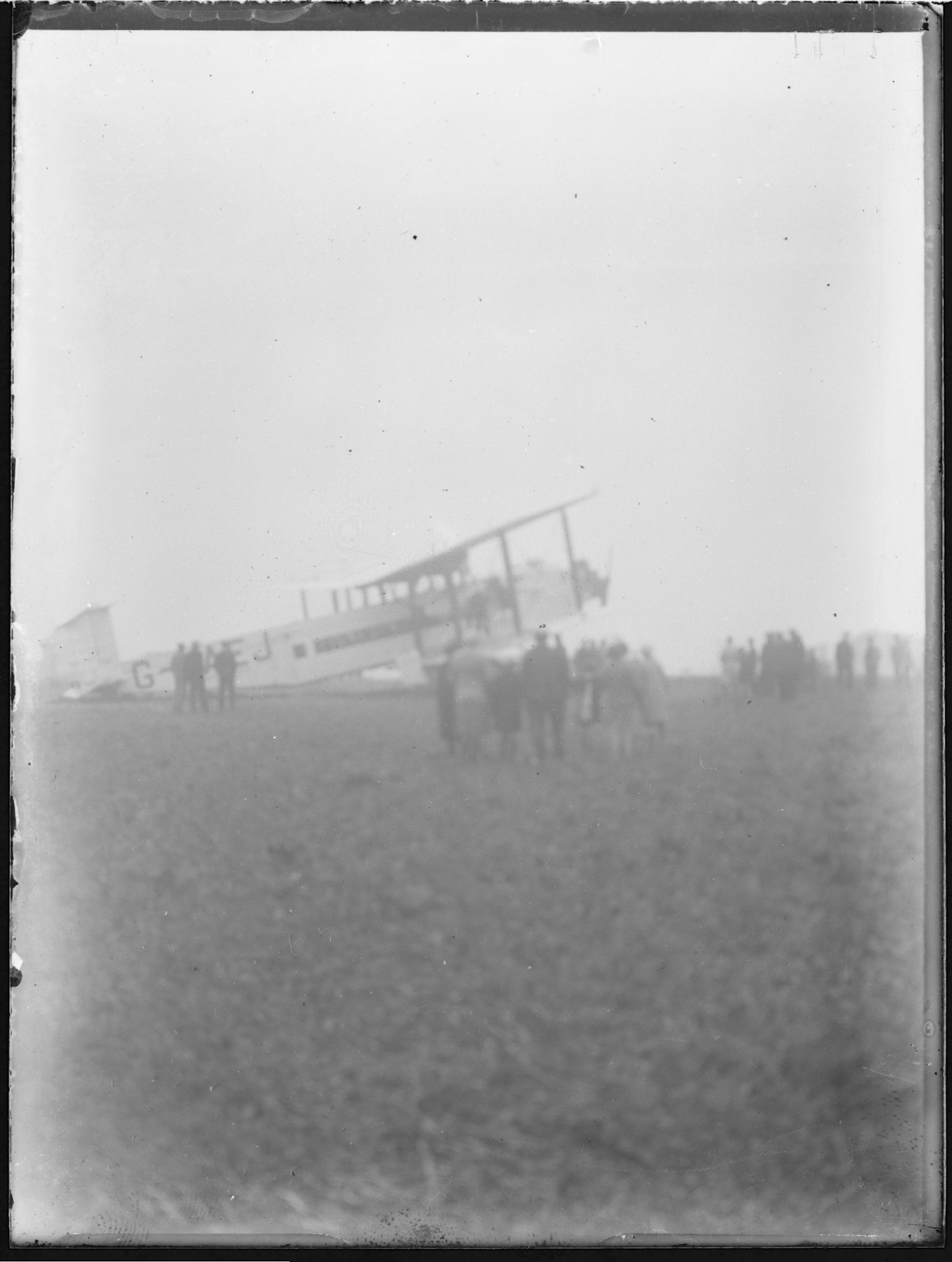 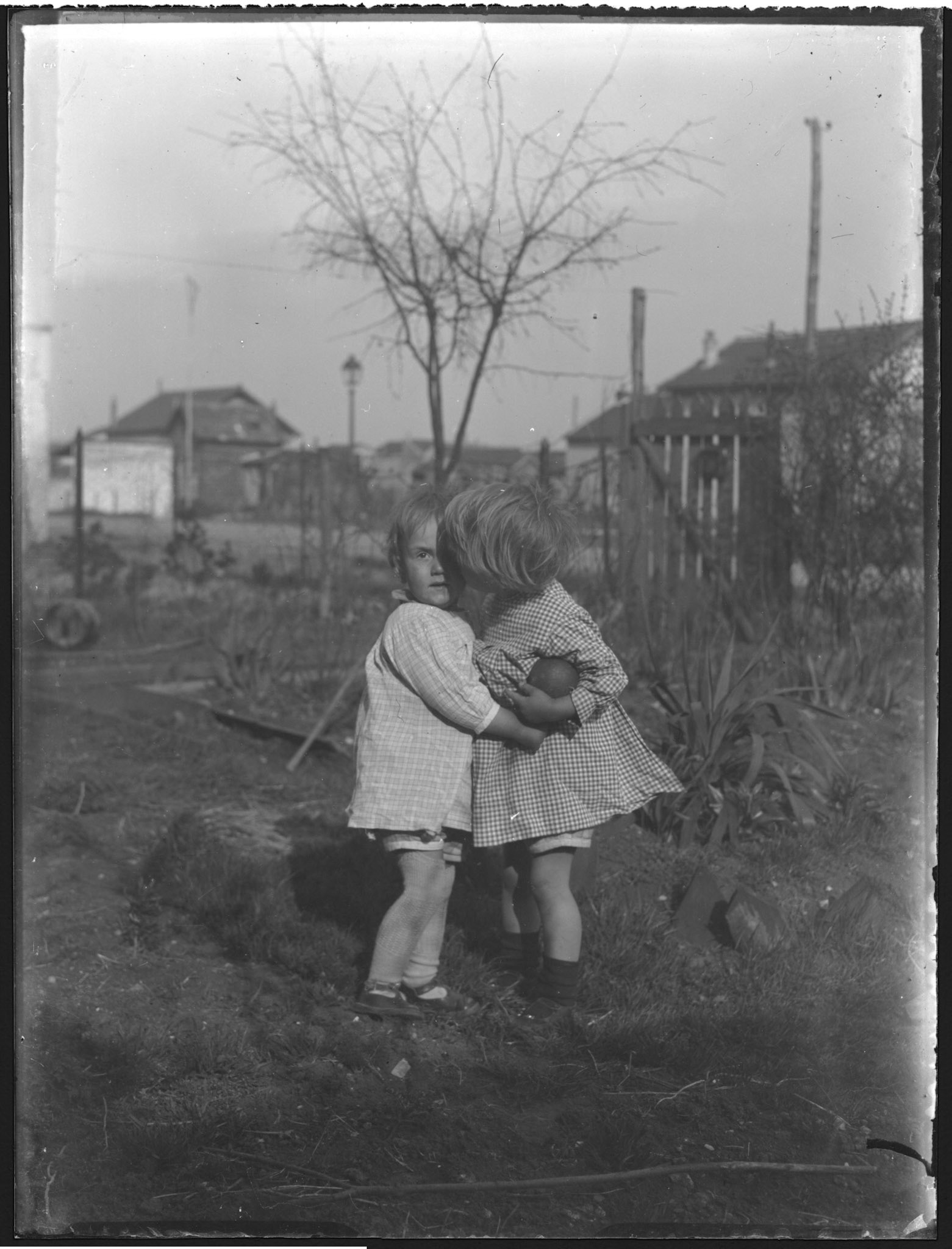 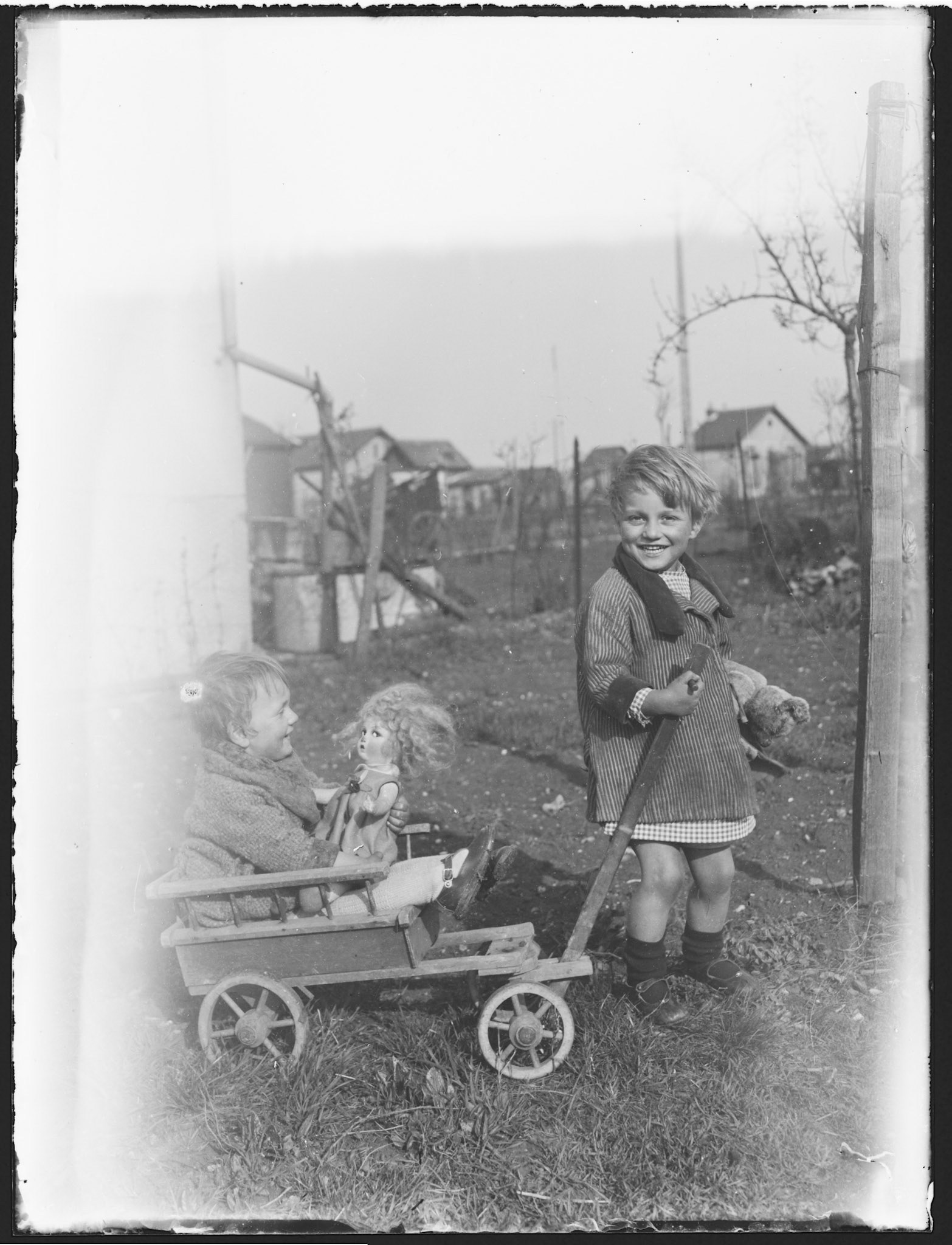 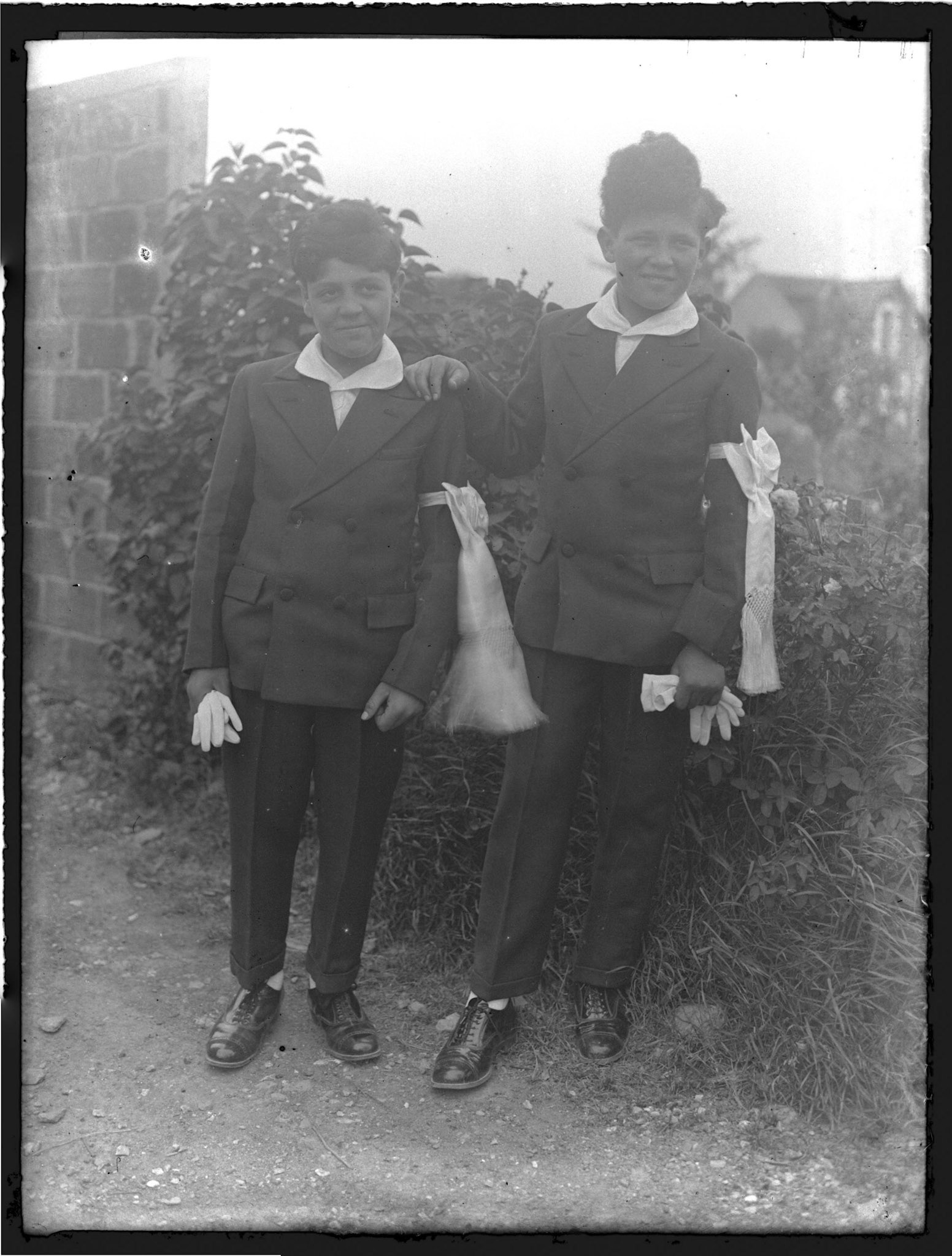 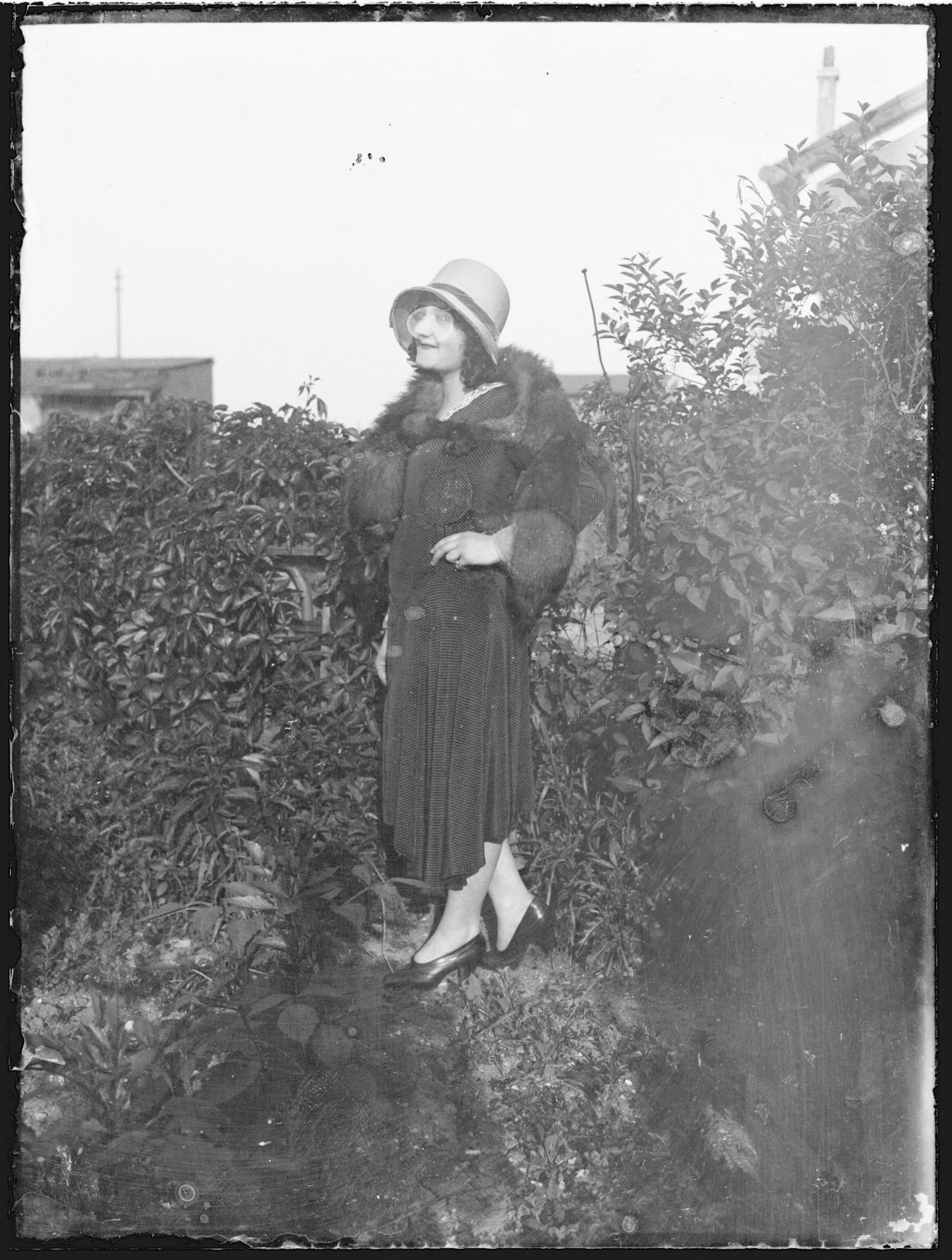 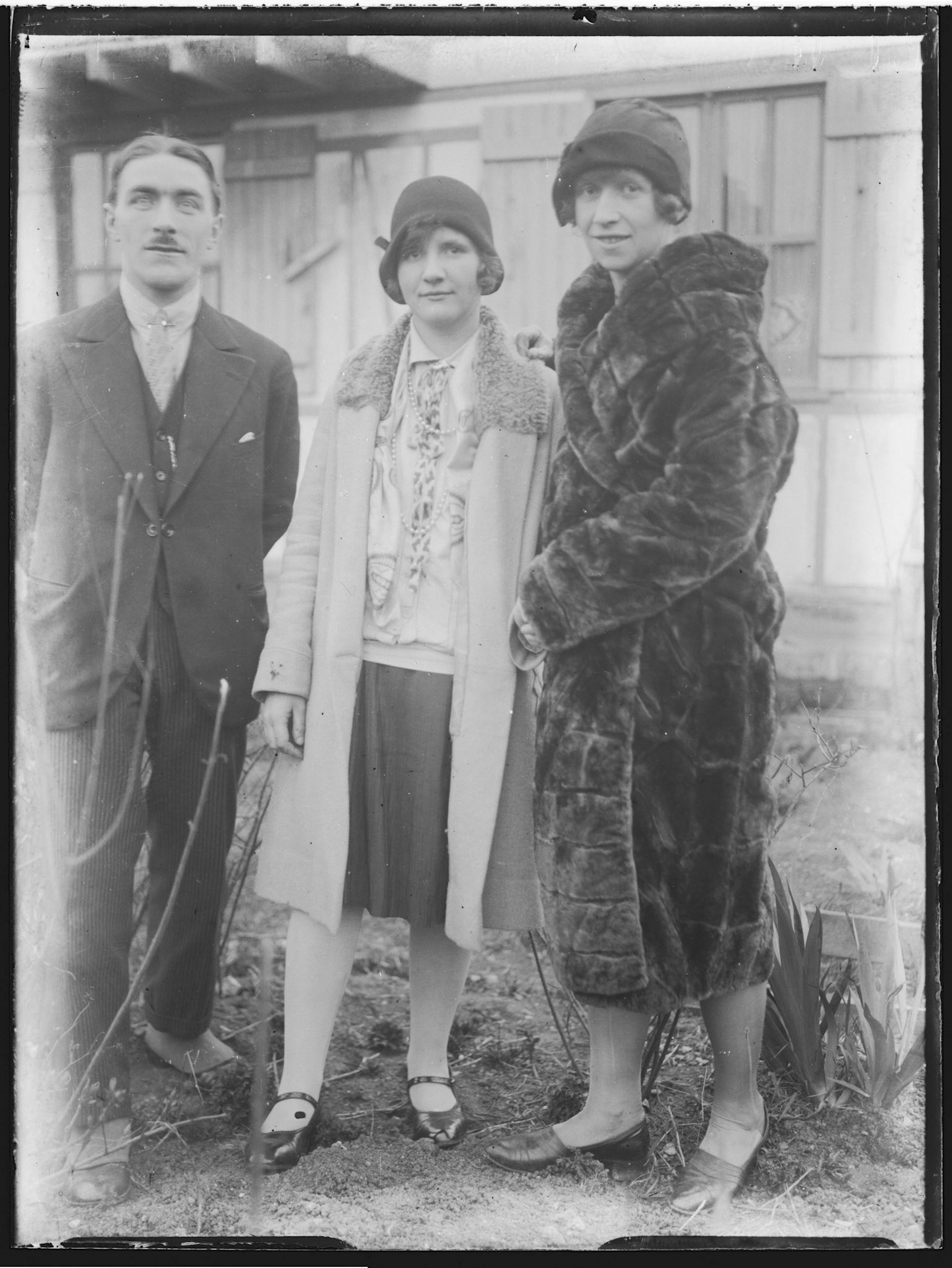 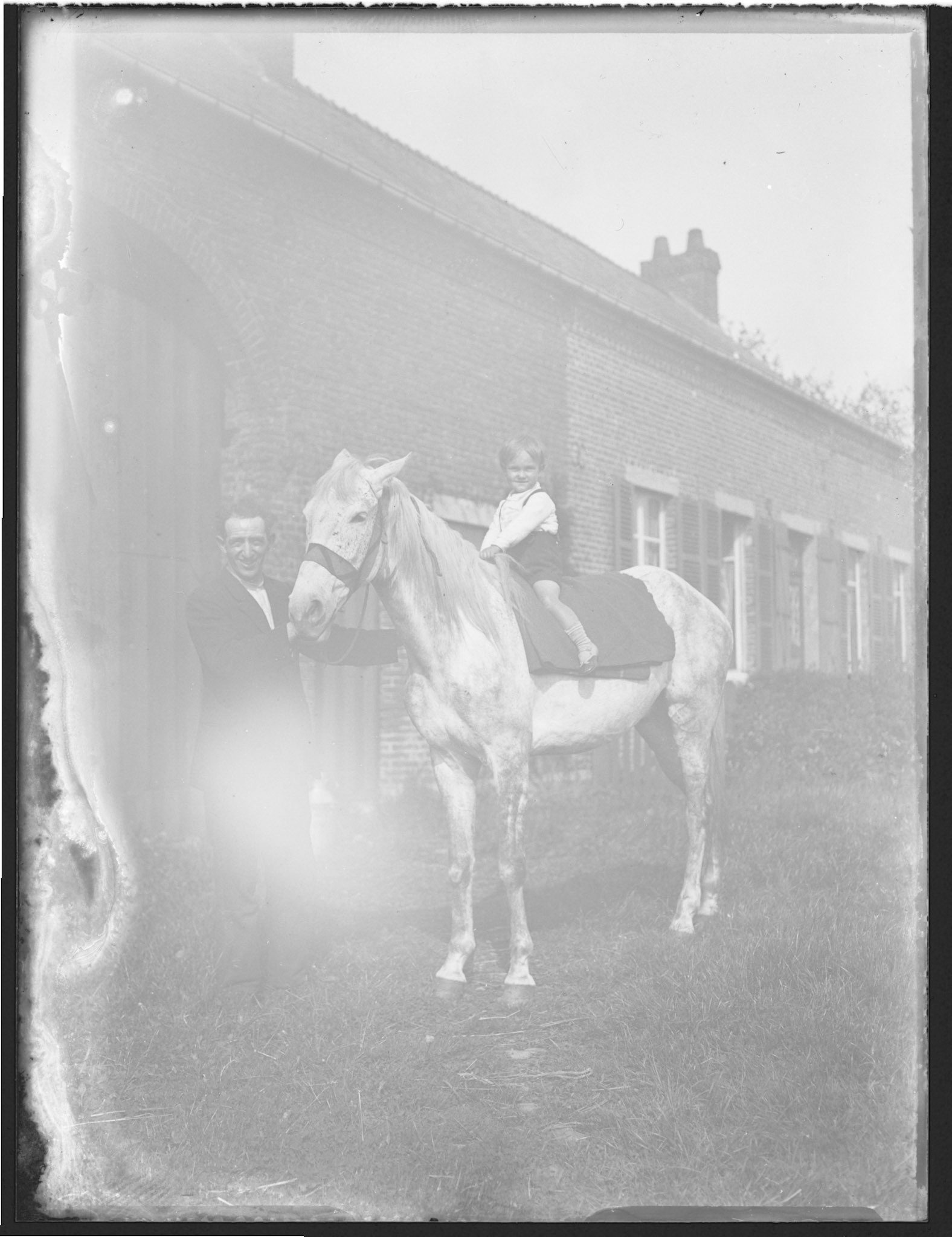 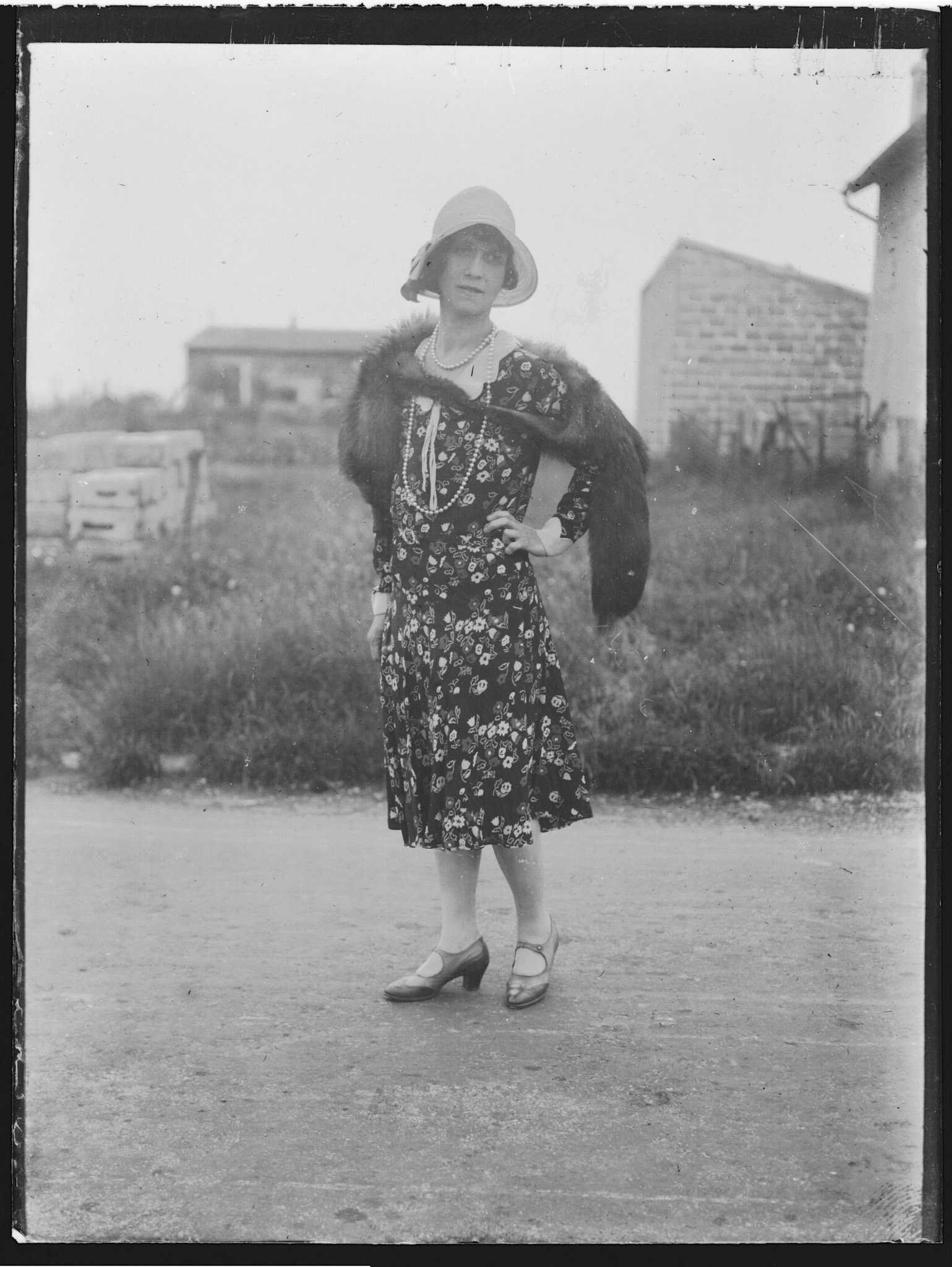 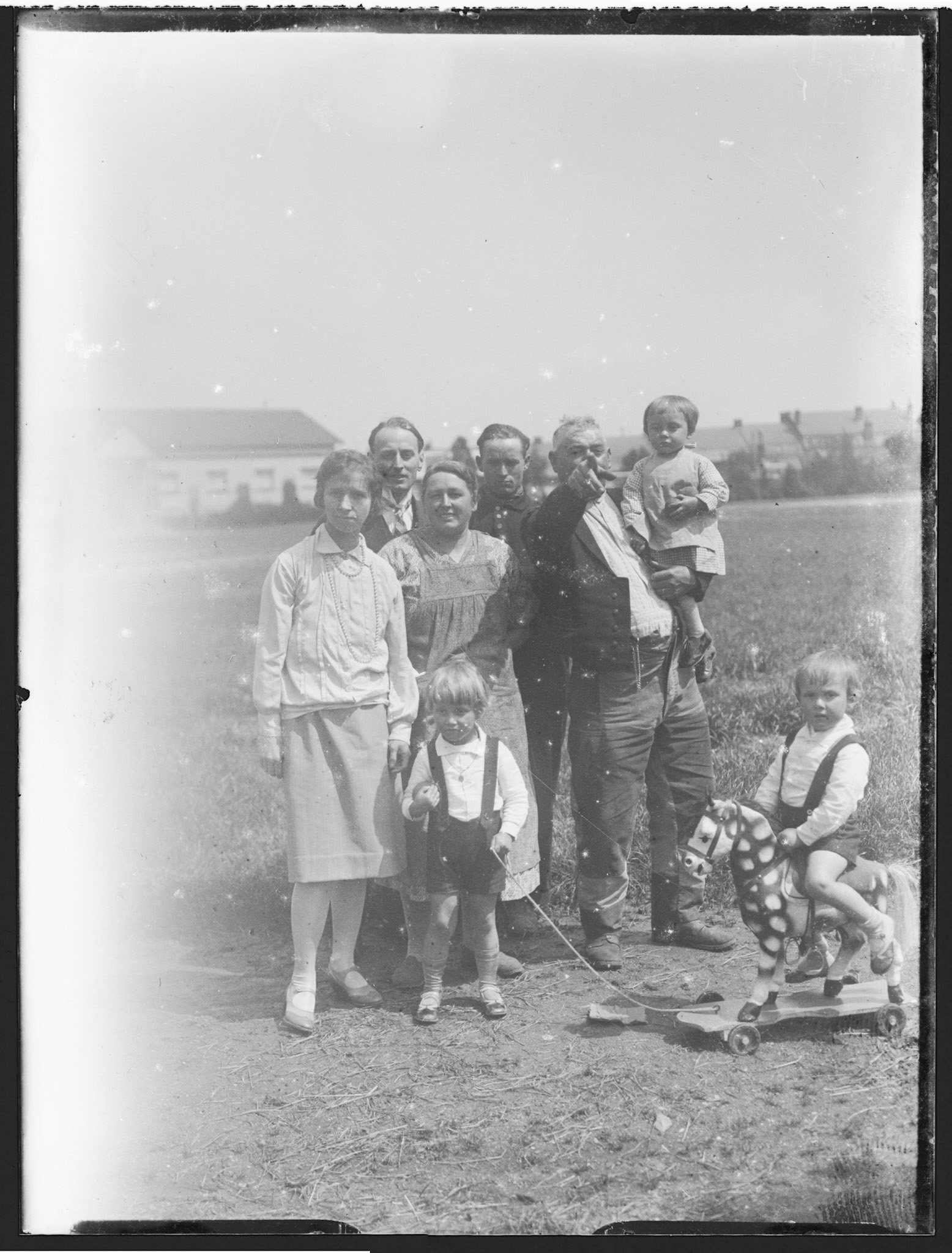 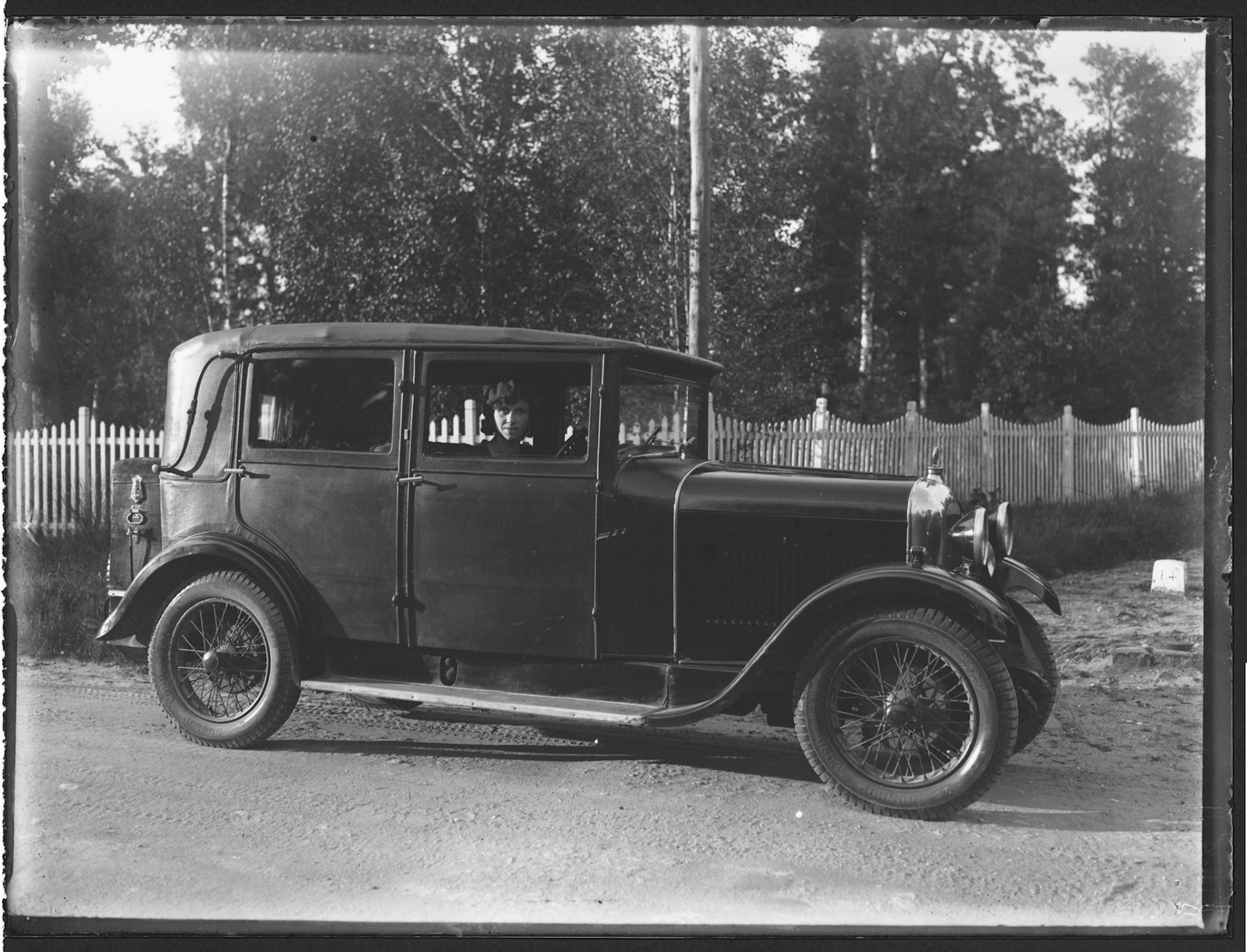 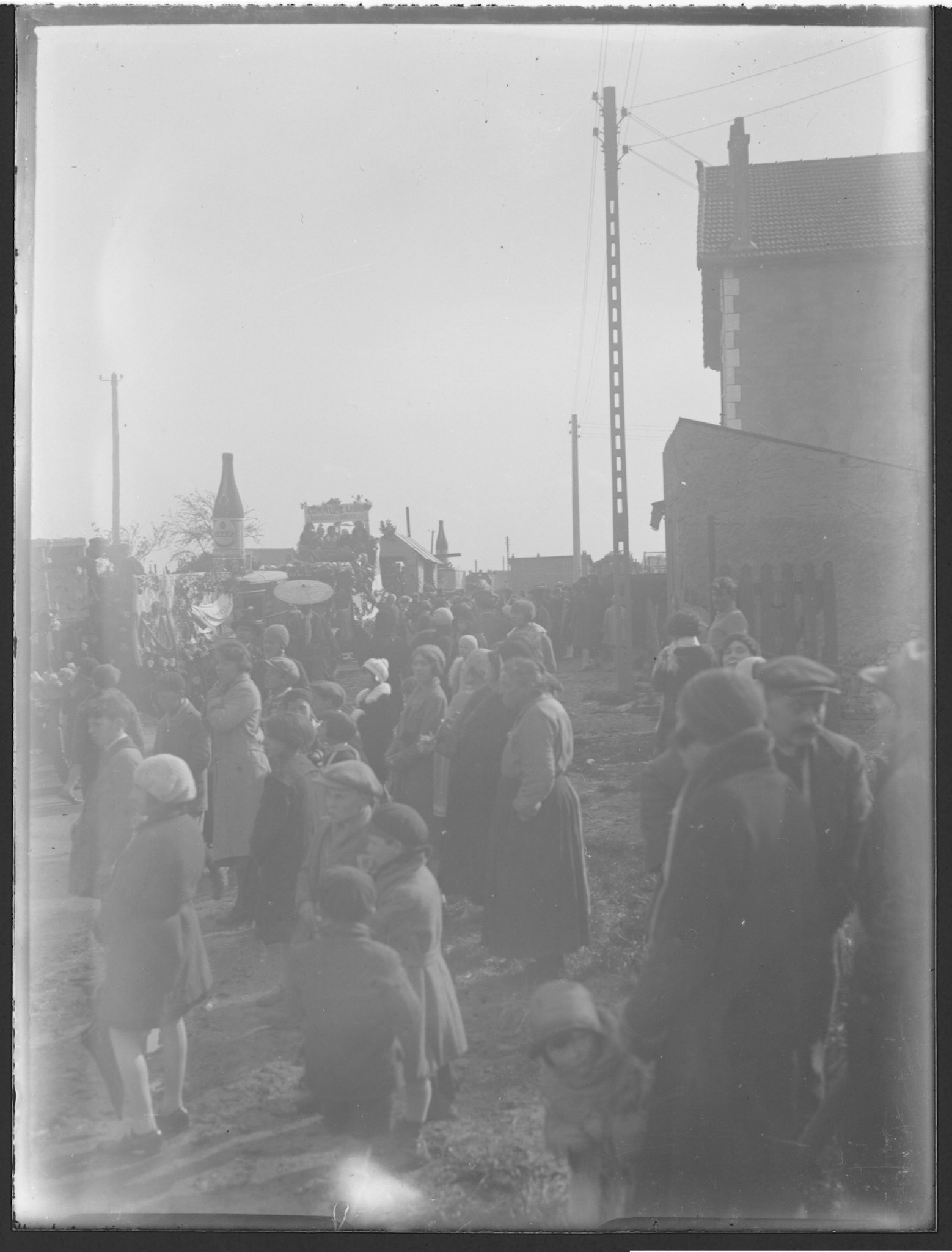 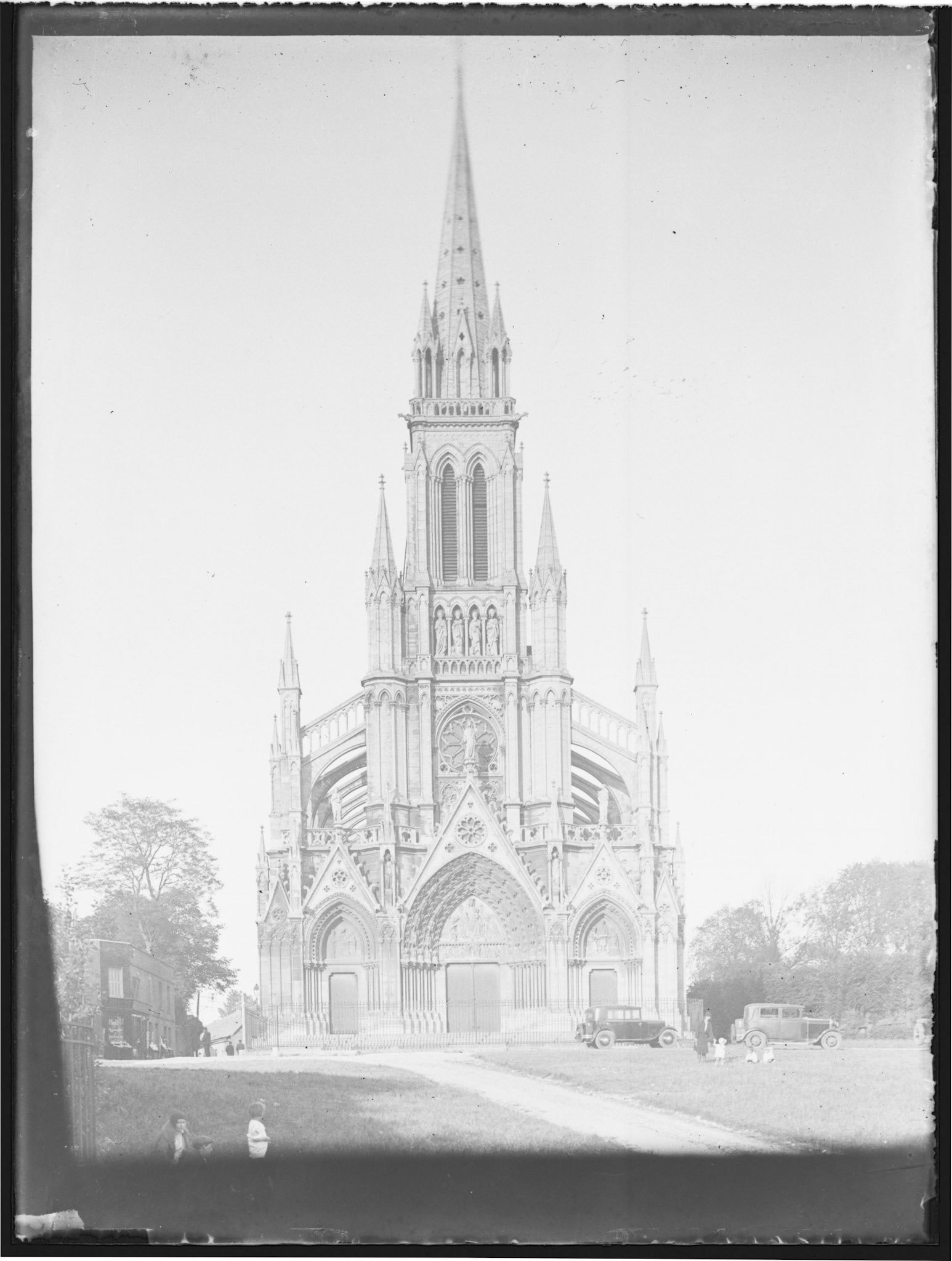 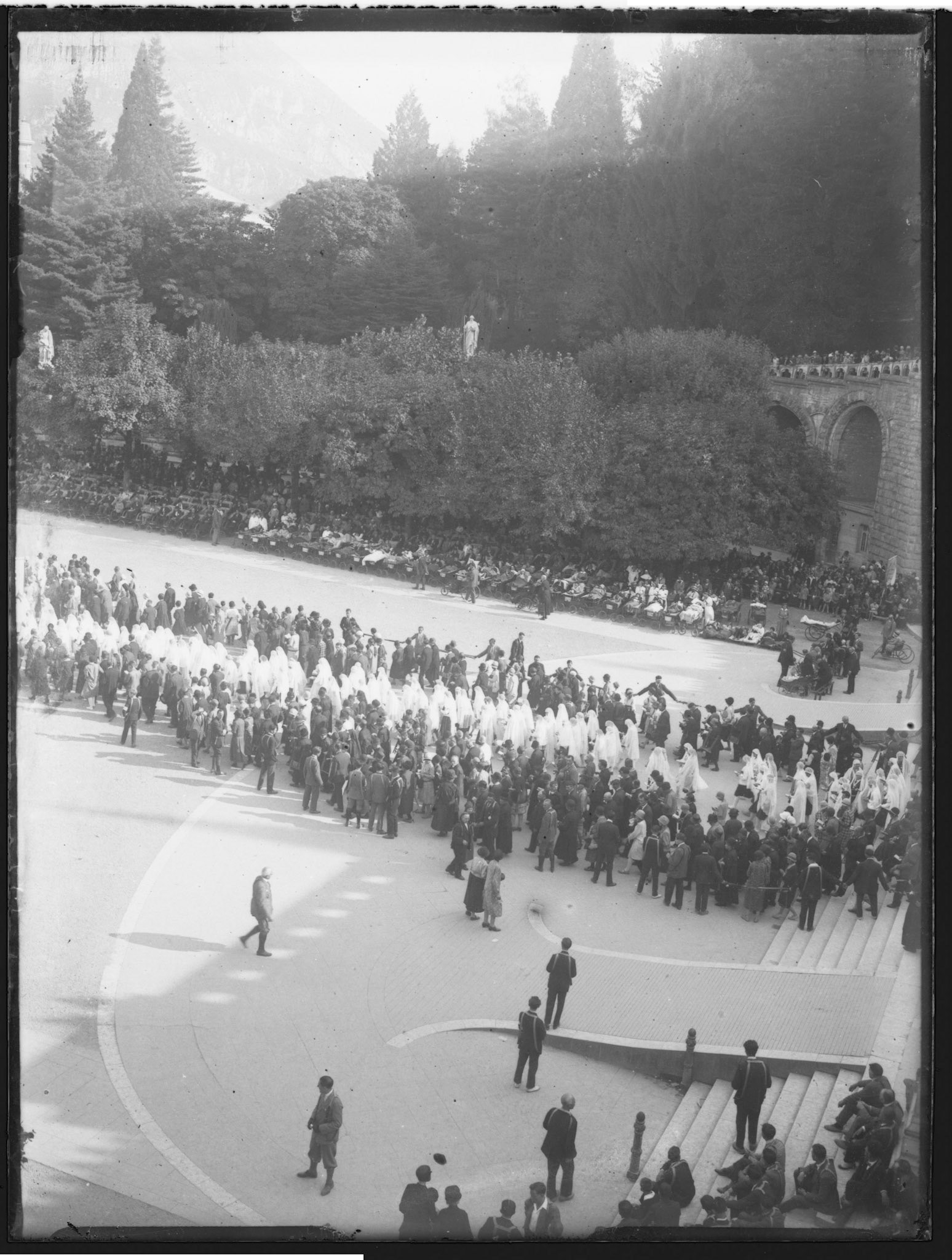 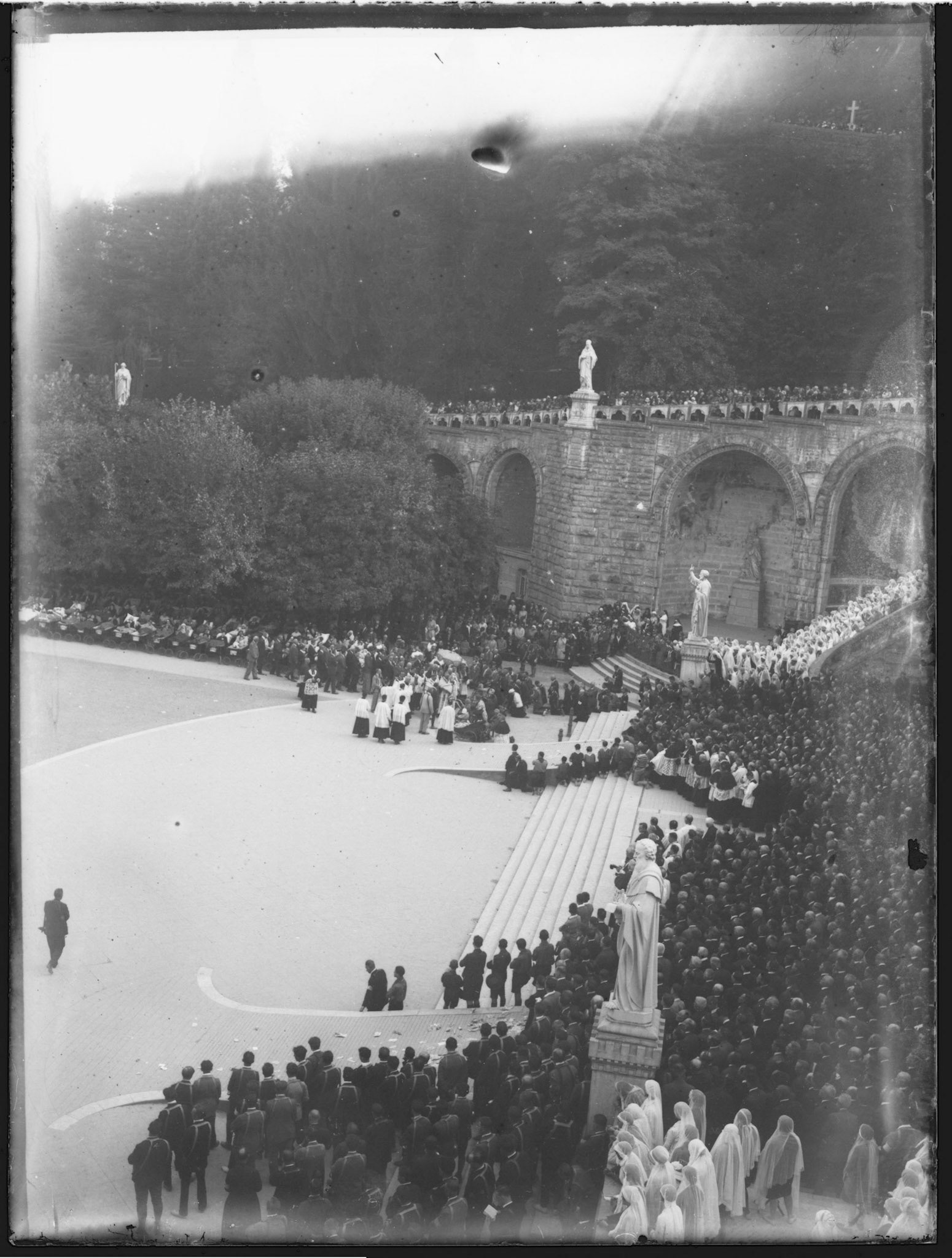 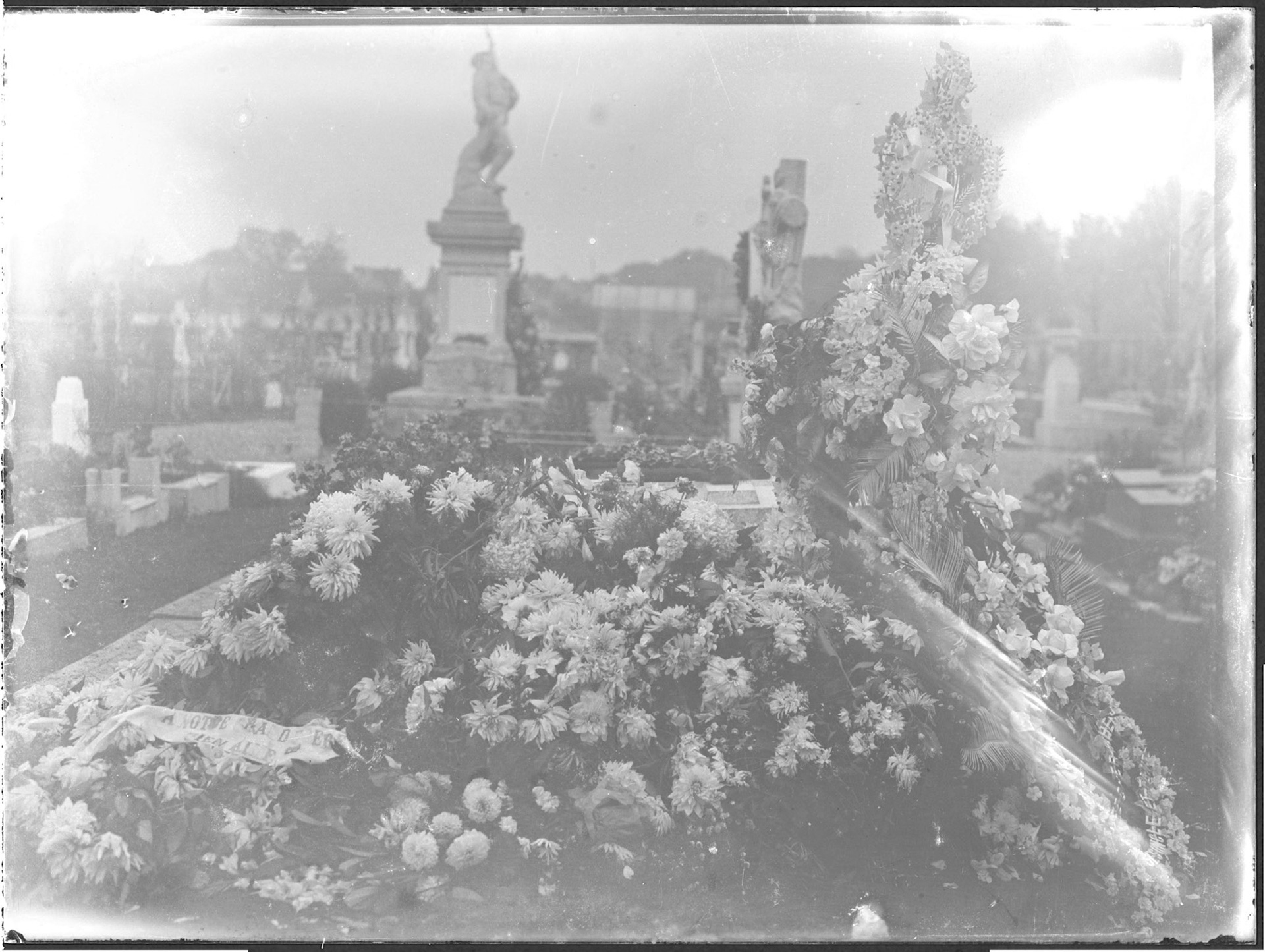 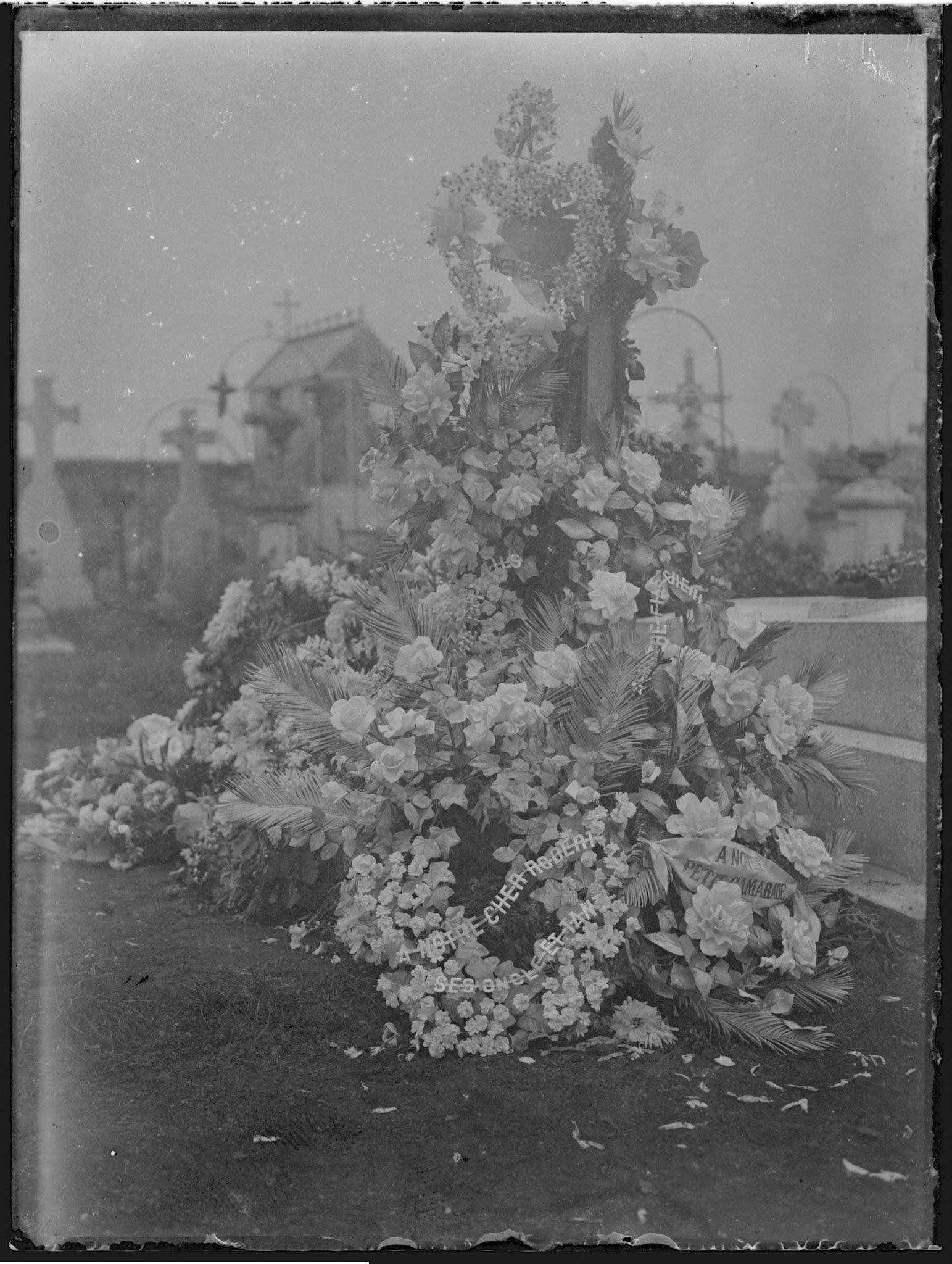 Glass negatives, 9 x 12 cm, found at a second hand store in Manitou Beach, near Watrous, Saskatchewan, in 2015. Photos appear to be from an event or series of events that took place in Europe. The aircraft is an Armstrong Whitworth Argosy, a British three-engine biplane passenger airliner used by Imperial Airways from 1926 to 1935, among other carriers. Imperial Airways flew regularly between London and Paris, so perhaps the images were taken in England or France. So, how did they end up in Manitou Beach? Who doesn't love a mystery!
The aircraft is Armstrong Whitworth A.W.154 Argosy Mk. II, G-AAEJ, named "City of Coventry". The Mk. II was introduced in 1929, powered by three 420 hp Armstrong Siddeley Jaguar IVA radial piston engines. A total of four of these aircraft were constructed, in service until 1936 (Imperial Airways merged into British Airways in 1935). British Airways Museum told me that the aircraft in the photo, G-AAEJ, was used by Imperial Airways on its Silver Wing luxury services to Paris. The airline acquired it in August 1929 and it was scrapped in 1935. Imperial Airways merged into the British Overseas Airways Corporation (BOAC) in 1939, which in turn merged with the British European Airways (BEA) in 1974 to form British Airways.
Of the cameras available at the time, the Voigtlander Avus 9x12 folding plate-film camera, marketed from 1919 to 1934, would have been sufficiently portable to be used for these photos. Working with glass negatives would not have been a spur-of-the-moment "snapshot" activity!
The events shown in these photographs must have occurred sometime between 1929 and 1935. But I still don't know what these events were.

Elbow
↑Back to Top

This website uses cookies. We use browser cookies to personalize content, to provide social media features and to analyse web traffic. We also share information about your use of this site with our social media and analytics partners who may combine it with other information that you have provided to them or that they have collected from your use of their services. You consent to browser cookies if you continue to use this website. Accept Decline